Death to Backstory – So That My Manuscript May Live

Time is running out! April 2 is the deadline to submit your applications for the Squaw Valley Writers Workshop. So finish scrubbing that manuscript and hit the “submit” button now!

I’ve been revising two stories and trying to decide which one to submit. Laurel helped me make the decision, and for that I’m forever grateful! But before I send it, she suggested I remove almost all of the backstory.

I’d sent an earlier version to Zoetrope ages ago, and I’d received a hand written note on the form rejection letter that said something like: “You’ve created a couple of memorable characters, but you should rethink how much of this story needs to be on the page.” 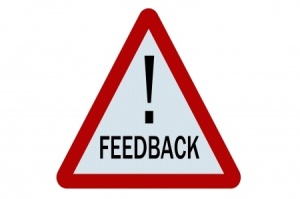 Ok, so it finally sank in when the news came from Laurel, my trusted colleague. I pulled out my book, The Artful Edit, by Susan Bell, and then read my story as if I were encountering it for the first time. I took out some backstory, and then read it again.

The story wasn’t missing anything. In fact, it read better, tighter. It killed me, but I cut some more. And then I read it again.

The story didn’t miss those cuts, either. In fact, it read cleaner, meaner. It killed me, but I cut some more…

Before I started this process, the story ran about 6,200 words. For the Squaw submission, I had revised it down to about 5,000 (max word count allowed) before giving it to Laurel to read . After her comments, I cut another 1,200 words. For those who love math, my story lost nearly 40% of its weight in excess fat— 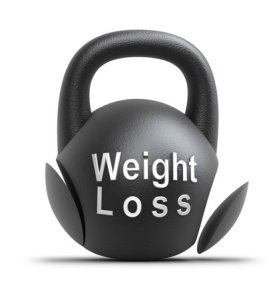 but it could probably lose a few more pounds before I ship it off.

Hemingway has famously said: “I always try to write on the principle of the iceberg. There is seven-eighths of it underwater for every part that shows.” 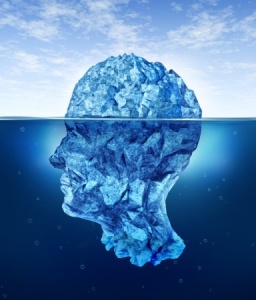 Um, he was right!

But it is sooooo HARD!!! I love my two main characters, because they are so weird and so misguided. I had such fun with their backstory, they just kept getting more and more interesting—to me. I read the story out loud to myself. I thought, can you believe these two? Aren’t they hysterical? How can I cut that?

My iceberg was sitting on top of the water. 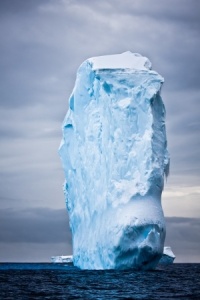 Her anger at Charlie had been cubby-holed in that part of her mind where she kept unpleasant thoughts such as her dissatisfaction with her marriage, gruesome murders she’d read about in the Daily Picayune, and repentance for her own sinful acts such as dancing in the living room, her occasional nip of sherry and whatever weakness in her character kept her from successfully reforming her husband. The Lord knew about Elvis’s power over her, and Elvis and the Lord were long acquainted. Whenever she listened to Elvis sing “How Great Thou Art,” she pictured him in heaven, sitting with Jesus at God’s feet. His songs always helped her put things into perspective—or the cubbyhole. All these years, he had been her one true savior—not that he had replaced the Good Lord in her prayers. Like Mary to Catholics, Elvis was an additional comfort to the soul.

But as it turns out, the pain was worth it. The more I cut, the more the cuts were “contained” in what remained. 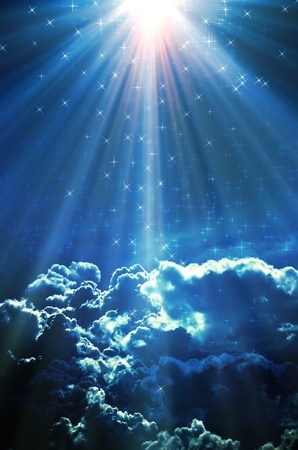