Literary Fiction – Are You Still Awake?

Just returned from my writing retreat at the Community of Writers at Squaw Valley.

The first panel (How Plot Works) discussed why literary fiction bores readers. Who wants to spend all that time in a character’s head if nothing’s going to happen? Say what?! Maybe they have a point. 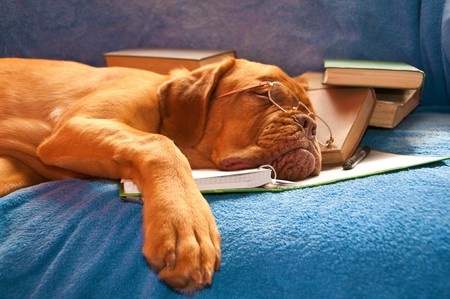 So the panel chatted about how to keep readers turning the pages:

They finished by discussing magic: how endings must be both inevitable and surprising. Sadly, writers can’t force that Eureka!” So keep your butt in the chair, keep plottin’ away, and run with it when inspiration strikes. Oh, and don’t let your readers fall asleep.

Christina Meldrum is the author of Amaryllis in Blueberry and Madapple.

Christian Kiefer is the author of The Infinite Tides.

Janet Fitch is the author of Paint It Black and White Oleander.

Michael Jaime-Becerra is the author of This Time Tomorrow and Every Night is Ladies’ Night.

Life and Death and Storytelling

I have reached the age where friends and family members begin to fold their wings and end their buzzing against the windowpane. My parents’ deaths came in the form of old age, and while I miss them terribly, I know they were ready.

But I don’t feel that same sense of consolation when the one who succumbs has not lived through their 70th decade.

The other night, I found myself crying at the dinner table after learning that a woman in our neighborhood, with twin boys the age of our son, had died. I knew she had a rare form of cancer. But I also knew she was strong and fierce, maintained a positive outlook, and had been an unstoppable force for good in our community. She was young and smart and beautiful, and I hadn’t allowed myself to believe that she could die. 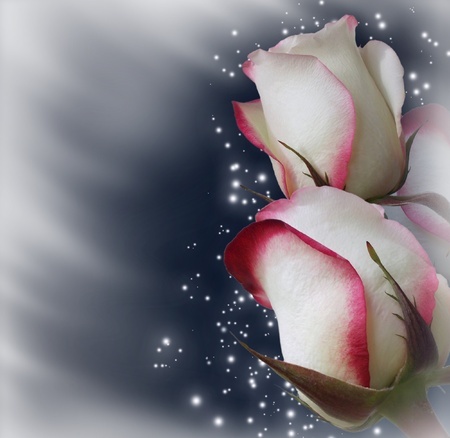 But she did, and now my grief for her and her family was deepened by my own sense of mortality. I had to face the fact that I, too, could die at any moment. For she was one of US.

So how does death inform the decisions we make? What do we choose to do with the 1,440 minutes we have in the day? 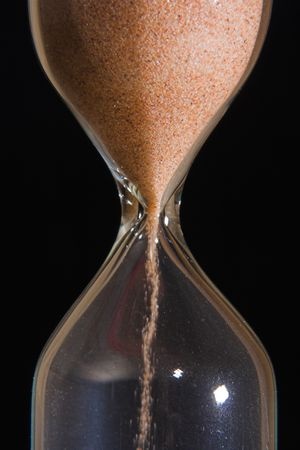 What we choose to do shows what is important to us, right?

Hmmm, not so sure. I spent the morning paying bills, but then I suppose that is tangentially important.

But what about dusting? Perhaps it’s important if you’re OCD or if you’re afraid you’ll be judged lacking by your in-laws or dinner guests. What do your characters choose to do with their time? Why do they make those choices?

Death plays a starring role in our lives, whether it’s quietly personal or a catastrophic event. How does this reality leak into your stories? Does death inform your characters’ actions? Do your characters feel immortal, on the brink of death, or somewhere in between?

How would your character choose to die? That “how” carries two meanings, both of which are usually mentioned in an obituary: cause of death, and who was with them when they died. Would your character prefer to die alone? with their dog? surrounded by family? Do they want to live fast and leave a beautiful corpse? Do they wish they could live that way, but something inside them foils those wishes?

Even if there’s nary a wisp of death blowing through your manuscript, it is still a silent partner, affecting your characters’ decisions.

Filed under Craft, Howling at the moon