When one of our own comes up with a story that involves six adults dressed like superheros wandering through San Francisco’s Tenderloin district (after they’ve lined up babysitters, that is), a ’70s blaxploitation film, adult adoption, and Venus Palermo (this is only chapter one, people!), there’s only two things to do: read the riotous piece and then fight about it, because that’s what we do. Welcome to the dogfight. 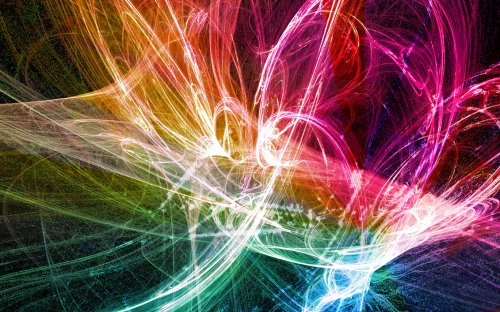 Art by Reid Forster a.k.a. clubraf

Here’s an excerpt of this whale of a tale by DWC co-founder Wes Pierce:

He had seen this movie too many times to count. Yet no matter how many times he watched it, the movie still always seemed to bring him the same warm, comfortable feeling. When he first popped the VHS tape into the machine, it made a funny grinding noise, perhaps because the tape was so heavily used; but soon the familiar sound of an ascending three-toned scale — accompanied by the logo of the production company behind the release of the film, a cartoon image of a white bird in flight over a dark mountain range — signaled the start of Black Mamba, starring one of the queens of 1970’s blaxploitation films, Venus Palermo, and almost instantly he could feel his breathing come easier and his heart-rate drop.

And here’s another excerpt, because we couldn’t pick which one we liked the best (read: which one would be the most fun to fight about):

‘Oh, well…such a lovely girl. She’s been back in town recently, you see, pregnant, and she needed our help. Her mother, poor thing, has been dead these many years. She was just a girl when it happened. Becka, I mean. And she’s been estranged from her father…oh, for ages. She had no one she could turn to. You should have seen her, poor thing…’

‘Yes. Like, what you and Dad mean by sending me a birth announcement? Or, like, who this Rebecca person is…?’

‘You what? You adopted Rebecca…?’

Are you a little confused about what these characters might do? So are we. That’s why we love wicked Wes’s story so much! Here’s what we thought, and feel free to join the fracas: END_OF_DOCUMENT_TOKEN_TO_BE_REPLACED