Listening Hard: The Puzzle of the Writing Workshop

The greatest analyst in the world can live his own life only like an ordinary blind and driven human being.

– In the Freud Archives, Janet Malcolm

We blink in the dim light of the auditorium, dazed and subdued by the atrocious rough-cut just screened by a fellow student. We are sleep-deprived, beset by a feeling of unreality induced by months working on each other’s insular, chaotic film sets, chain smoking, downing Oreos for dinner, hunching over editing tables. Now we’re showing rough-cuts, itching to get done and out onto the festival circuit—eagerly awaiting our sparkling lives to begin. 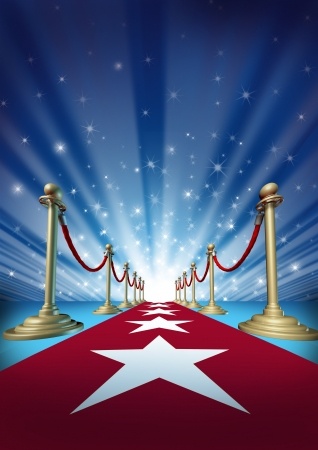 The student, Steve (I’ll call him Steve), the one responsible for this mess of a movie, stands up front, face grim and ghostly, peering out at us, his critics.

We’re fidgeting, trying to think up what to say. Someone coughs. Someone fails to stifle a snicker. Finally, a voice rises from front row center.

The voice belongs to our leader, head of the graduate film school. His words are incisive, his pacing deliberate, his tone soaked in a cocktail of boredom, sarcasm, and the purest disregard. Dick—his name is Dick (really)—says no more.

Steve looks like he’s been punched in the gut. I mean he visibly recoils. His lips quiver. These words, this feeling, will sometimes float to mind even years later, after he has groped his way to a fulfilling career in some distant field.

It’s thirty years later, now, and we’re in a thoughtful, sophisticated writing workshop where critiques come in forms more muted, with less intention to do harm. But they can cut as deep. 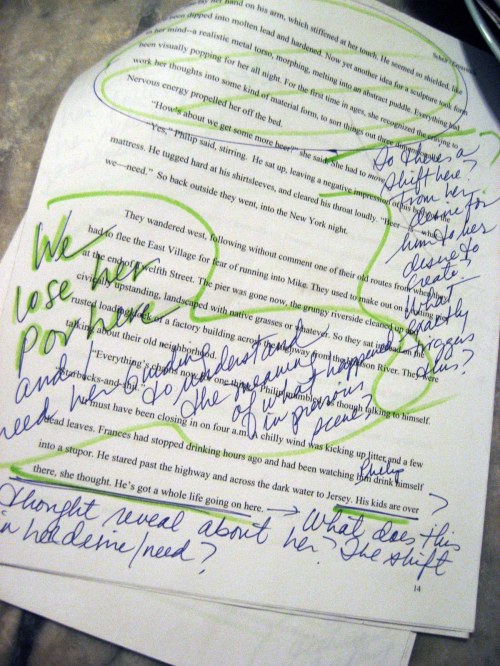 What to do with these comments?

Let me pause a moment to say that workshops can be wonderful. They can support, nurture, inspire. They can help a writer find her voice. They can furnish insight into the craft of writing and bring kindred souls together.

But even the most generous and intelligent of commentaries may be unconsciously laced with the residue of hidden anxieties, skewed by distraction, pride, envy, disappointment, confusion, self-doubt, even by fear. Very often comments packaged in one form actually mask something else entirely. 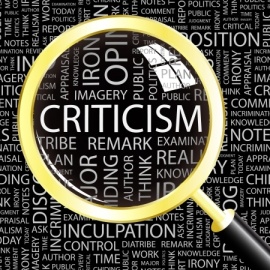 Critiques and Critics come in many guises. Here’s a sampling of a few I’ve encountered:

believes there’s only one way a person would possibly act. “A mother would never let a swimming teacher push her child into the deep end,” contends this critic. A fireman would never turn and run from a fire. A farmer would never get attached to his cattle. It would just never happen.

occupies a realm of superior knowledge about a story’s specific universe. “The cluster of symptoms exhibited by your character’s adopted brother is not indicative of fetal alcohol syndrome,” claims this critic. “I wrote my senior honors thesis on the topic and once visited a Romanian orphanage.” The Subject Expert goes on at some length, and may be found pressing his cell number upon the writer after class, offering extra consultation. Ignore him at your own peril!

is the voice of authority. She begins by nudging her glasses down the bridge of her nose and gazing at you penetratingly over the rims. In a soothing voice she assures you that her sole intention is to help you become the best writer you can be. “A story must never open with a line of dialogue,” she begins, settling in for a line-by-line analysis. “A sentence must never end with a preposition,” she goes on. “Your POV is third person close then turns omniscient,” she notes. “Always use the active voice, not passive,” she insists. “Present tense is a crutch used by beginners.”

is jumping out of his seat—he can barely wait his turn. He’s got the surefire way to improve your story. “Instead of the family hiking in the Adirondacks and ending with the sister causing an avalanche,” he begins breathlessly, “Make the wife storm off and cheat on the husband with his best friend, then the three of them take a road trip to Disneyland!” The M.O.A. continues: “And it all takes place in North Dakota.” Pause. “And it is 1972, not 2013!”

is a master of the moral takedown. With a world-weary gesture, in a voice tinged with sadness, you’re led to believe that the flaw in your story stems from your inability to glean the core of human nature, your misunderstanding of grace, your inability to think deeply. The Guru intimates that until you embark upon a life-altering journey, as he has done, it is pointless even to try. This message is often communicated so subtly that years may pass before you realize that it was this critique that knocked the wind out of your story and made you feel so lousy, not only about your writing but about yourself as a person.

Any of these characters sound familiar? I’m sure I’m missing some—I invite you to add to the list.

Or have you even played one of these roles yourself? I know I have. They are not monsters, not Dicks. They are us.

As useful—and fun!—as it is to “type” the critics, to remind yourself of the baggage others bring to the table, it is just as crucial to know your own baggage.

So how do we take criticism?

feels misunderstood, sitting through critiques with a bemused smile or talking more than listening, exasperatedly explicating the obvious. A shame she can’t hop into every reader’s pocket and pop out intermittently to proclaim, “Idiot! What I’m saying is. . .”

But we’re never going to get better without opening our work to comment, right? Dismiss your critics wholesale and risk doing yourself a disservice.

On the other hand,

may sustain grave wounds from a critique, crumpling beneath its weight or losing her way in an effort to please all comers.

On any given workshop day we’re all stationed somewhere between the two extremes, depending upon mood and circumstance. On the upside, being receptive allows you to change and grow, just as a dose of defensiveness enables you to go home, ego intact, and continue writing.

Getting the most out of a workshop is tricky business. It impels us to parse the critiques, to take stock of ourselves, to stay alert, filter, translate, to listen hard. Maybe it’s the very fact of how difficult it is to do all this at once that serves us best in workshop: making us more discerning readers, more self-aware critics, and better writers, to boot. 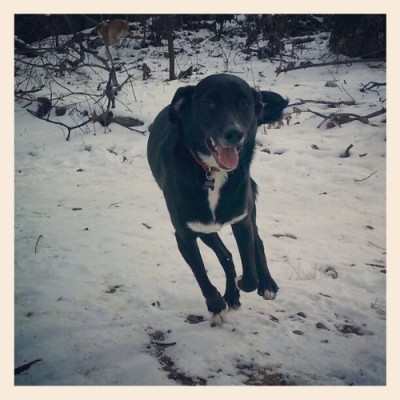 4 responses to “Listening Hard: The Puzzle of the Writing Workshop”